Muus de Groot set up his smokehouse, bakery and herring trade in the small historic fishing town of Monnickendam in 1929. He was primarily involved in the smoking of sprat, mackerel, herring and eel. His two sons, Piet and Cornelis, joined the company in 1946, and after Piet’s resignation in 1960, Cornelis Jr. joined the company in 1965 and took over as head of the business in 1978. The company’s continued growth necessitated several relocations to new premises and ultimately resulted in the construction of their current premises at Morseweg in Volendam in 1989.

The company took over the herring business of Tuyp & Zn. in 2000. At present, the company’s primary business is the smoking and processing of mackerel and herring. Their premises were extensively renovated and all the machinery was modified in 2002 to meet and satisfy modern-day requirements. To meet growing demands, a new storage and distribution centre was built adjacent to the current premises in 2006. This ultra-modern building (2500m2) has its own ‘dock shelter’ and refrigerator and freezer units that can hold 1200 pallets. The 4th generation de Groot joined the business in the nineties. With Cornelis’ children, Ingrid (purchase/sales), Kees (production manager) and Jenny (logistics manager), the company is now ready for the future. 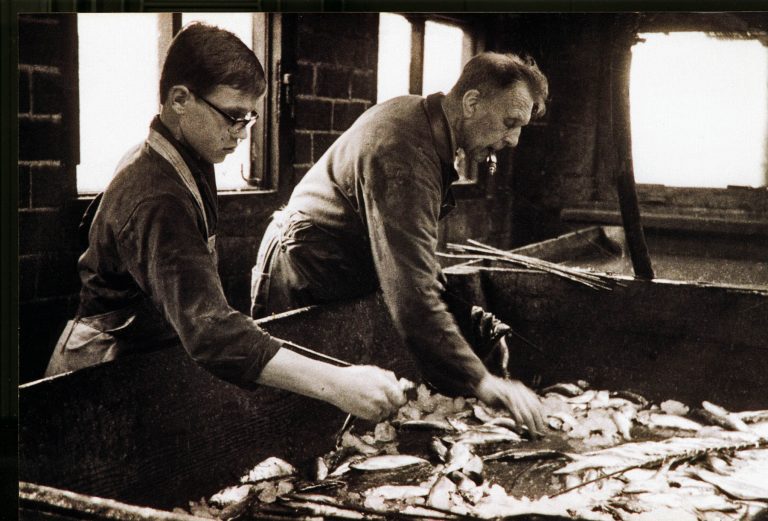 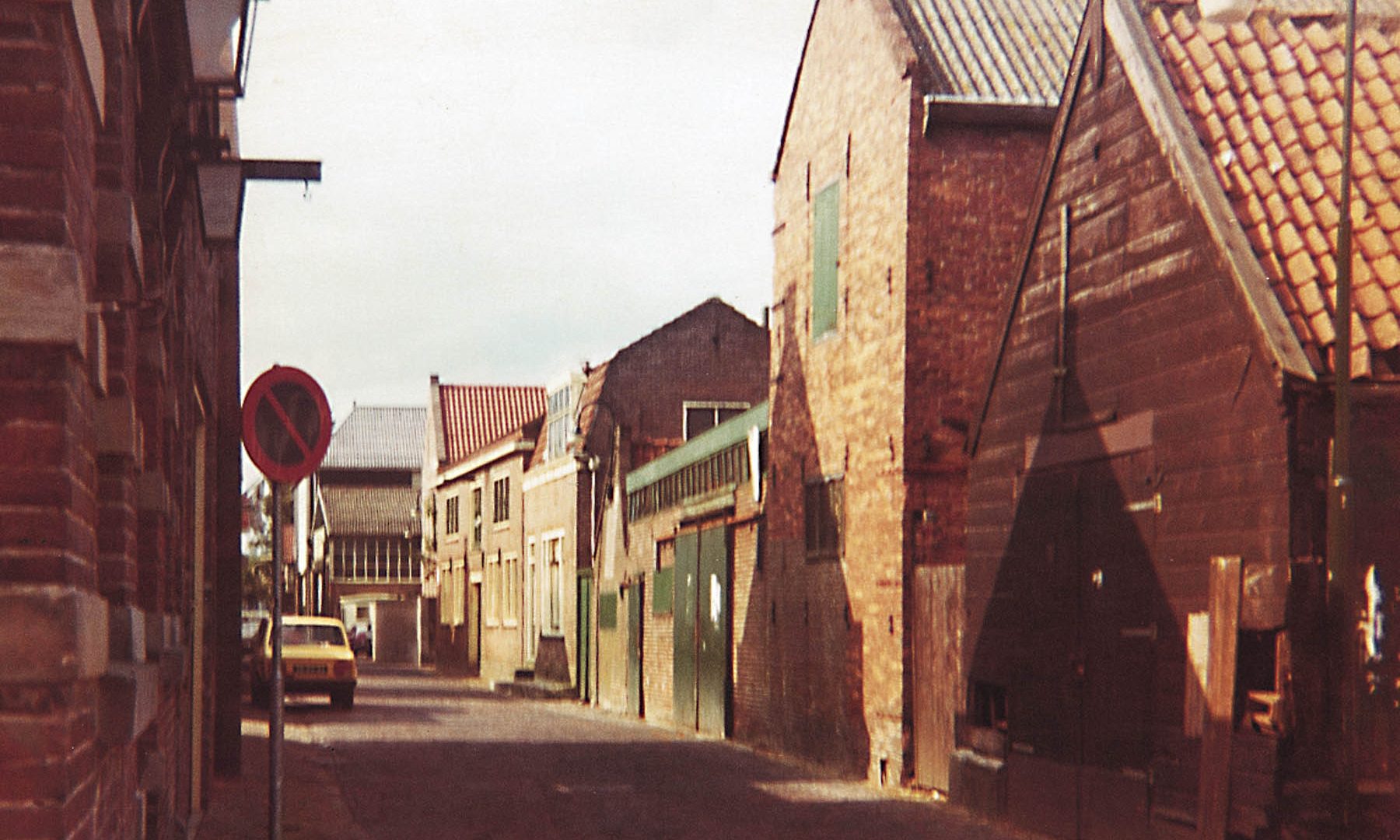 We use cookies to make sure our website runs as smoothly as possible. If you continue using our site, you consent in our use of cookies.